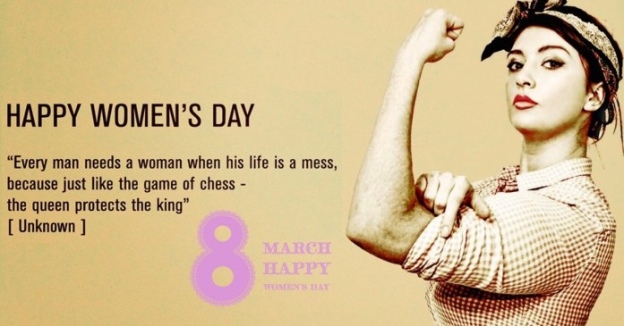 International Women’s Day is celebrated each year all around the world on March 8th. It is considered as a worldwide event which celebrates every woman’s victories & achievements ranging from social to political things. It is also observed by various communities all around the world such as charity farms, government organizations, business grounds, and etc. This special day also brings to notice about one of the most important factors that is ‘Gender Equality’. This remarkable celebration started all way back from 1900’s and nowadays various big organization and industries have already started to consider this day as an important day all around the world. There is also an interesting thing to look on this day. There are a lot’s of colors which effectively signify this day. Globally purple color is used to symbolize women. But there is a brief history behind this color code. Initially purple, green and white colors were used to symbolize and represent women’s equality.

It was originated back in 1908 from Women’s Social and Political Union which was located in the United Kingdom (UK). The color white is used for symbolizing purity but as a matter of fact, the color white is no longer considered to symbolize the word purity as because many things it is a controversial topic. The color Green symbolizes hope; purple represents women from all round view. There are two new combinations which represent two new concepts about feminism. One is purple with yellow which symbolizes contemporary progressive feminism and another is purple with green which symbolizes traditional norms of feminism. If anyone looks at the timeline then the International Women’s Day from the very beginning was celebrated by communist type countries and active socialists. Later in 1975, it was adopted by United Nations (UN) and now it is now widely celebrated all around the world.